When you book with an account, you will be able to track your payment status, track the confirmation and you can also rate the tour after you finished the tour.
Sign Up
1257

Our Marvelous day trips from fez to Meknes & Volubilis starts by picking you up from your Hotel in Fes the old city. Then, begin driving you in one of our luxurious cars towards a spectacular location. We will be passing by the most charming view and captivating landscapes. To pursue to fabulous place from another century.

The first destination on our day trips from fez to Meknes & Volubilis, would be the magnificent Volubilis. The Old Roman Remains built by the Romans on the 3d century BC.

During your journey to Volubilis or “Walili” as Moroccans call it. You would be able to visit one of the oldest history wonders. In order to discover the beautiful Roman architecture in the surviving castles and giant gates decorated with the most captivating tiles.

You would also reveal the most impressive Roman secrets, go back in history and live the Roman vibes.

The next point on your day trips from fez to Meknes & Volubilis, would a spectacular Holy place and sacred location in every Moroccan’s heart. Moulay Idriss Zerhoun is a lovely village in the way to Meknes. It has a unique and obvious spiritual influence. As it was the place where Idriss I, the founder of Fes City, had first arrived to Morocco. Bringing Islam Religion with him and also making the first Moroccan ruling Dynasty.

The village has incredible views to admire and impressive hidden history to discover.

The following destination on our day trips from fez to Meknes & Volubilis would be the marvelous city of Meknes, the Ismailian Capital of Morocco and one the largest walled cities in the world and a spectacular historical sites with the most magnificent monuments.  You would get to discover magical secrets and underground monuments that dates back to the 17th century.

After an unforgettable exploring tour in Meknes, we would take you back again to Fes the Empire passing by the most captivating views.

The Best part of visiting Morocco would be certainly discovering its old diversity of cultures and ancient civilizations. With your day trips from fez to Meknes & Volubilis, Sahara Guided Tours will introduce you to extremely old cultures and surviving empires, moving from the oldest city in Fes passing by the ancient Roman Empire and ending up with one of the oldest and most powerful Moroccan Dynasties. 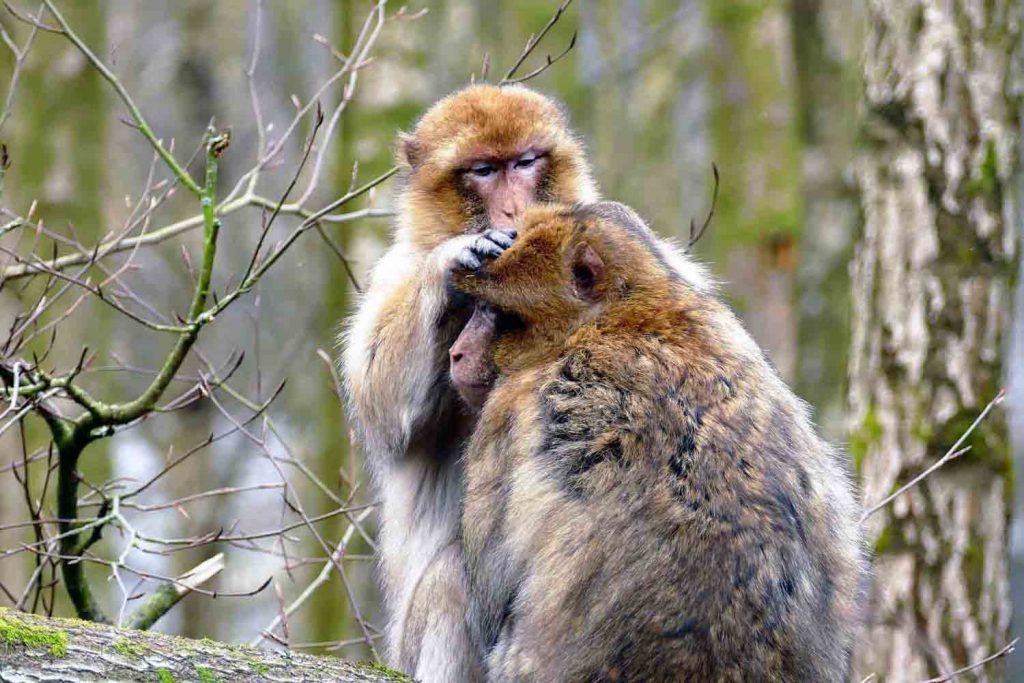